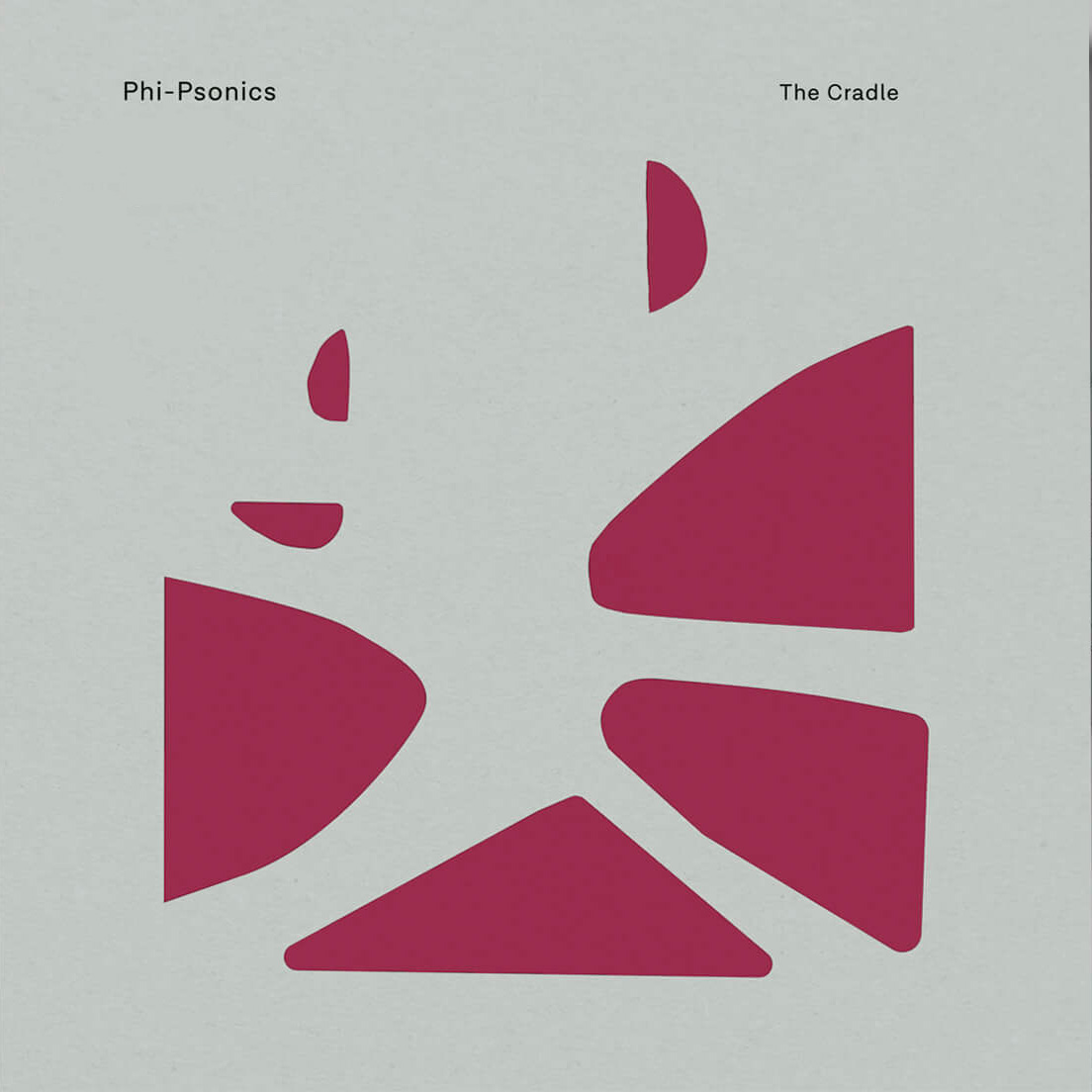 Phi-Psonics is a meditative, immersive instrumental group from Los Angeles, led by bassist Seth Ford-Young and featuring Sylvain Carton on woodwinds, Mitchell Yoshida on electric piano, and Josh Collazo on drums. Their deeply soulful music draws on jazz and classical influences together with Ford-Young’s own musical experiences, relationships, and his introduction to spirituality, yoga and philosophy at a young age, to create something uniquely its own. Phi-Psonics’ name and ultimate aim is to find ‘Phi’ – the golden mean – in art, nature and self and it is this quest that lends their music it’s life-affirming, elevating qualities.

Originally from Washington DC area, Ford-Young moved to California in the early 90s and fell in love with the deep sounds of the upright bass and the music of Charles Mingus, John and Alice Coltrane, and Duke Ellington along with Bach, Chopin, Pärt, and Satie. He immersed himself deeply in music and keen to learn combined intense personal study with collaborations, tours, and recordings with artists such as Tom Waits, Beats Antique, and John Vanderslice. In 2010 he moved from the San-Francisco Bay area to the Los Angeles hills and continued his explorations. But great music is rarely just about music and Ford-Young’s meditative, soulful music draws on more than just the twin wellsprings of jazz andclassical music:

“My mother was a yoga teacher from the early 70s until recently and taught me yoga and meditation at an early age, my stepfather is an Aikido instructor and student of the teachings of Gurdjieff. Those were all early areas of study that I came back to many times throughout my life. Phi-Psonics has been a project that unapologetically synthesizes some of these ideas into our music”.

It’s this mixture of influences, musical and extramusical, that gives the music of Phi-Psonics. It’s immersive quality and quiet power and that propels their beautiful debut album The Cradle, which is released in a deluxe-edition with bonus material on Gondwana Records on April 1st 2022. 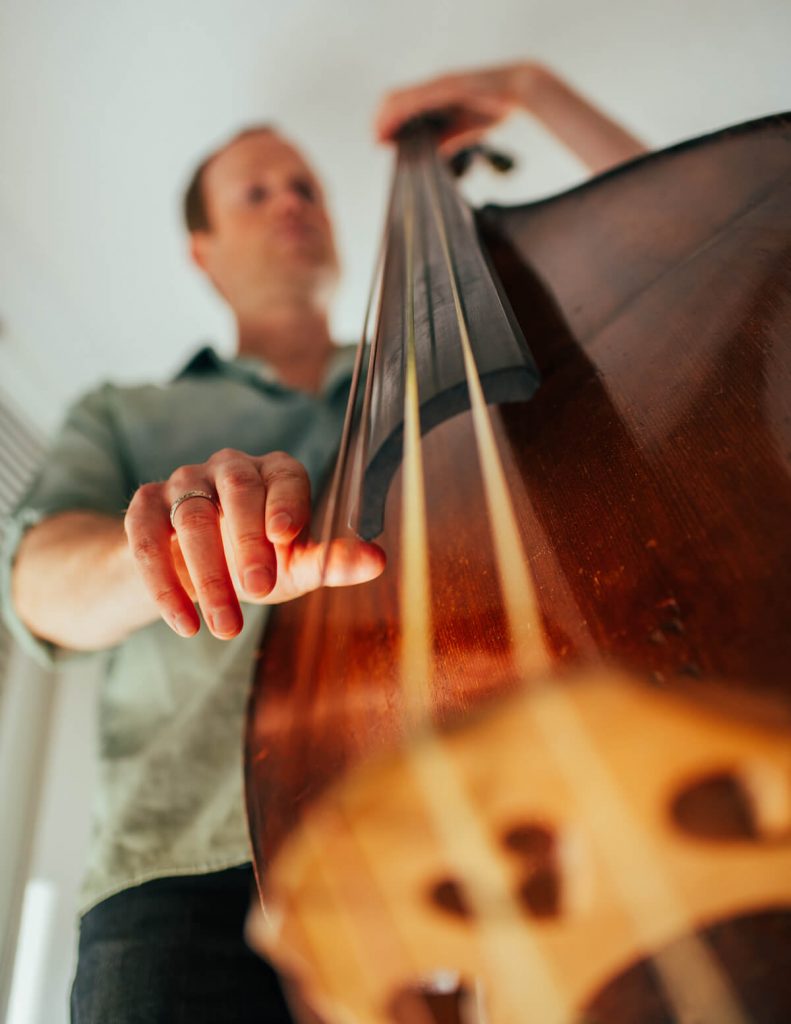